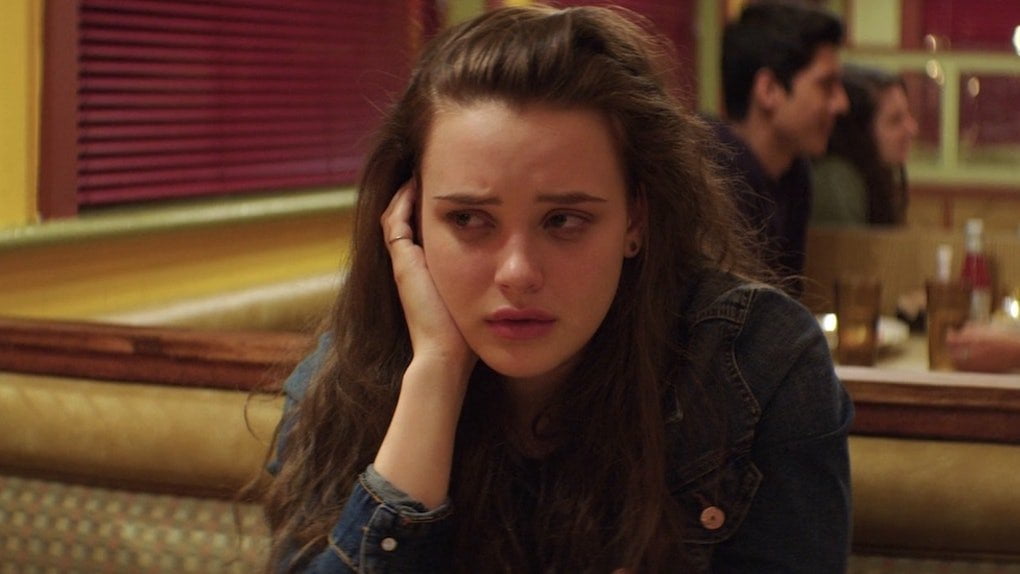 What is it about our society that makes so many people want to kill themselves including our children? Could it be that America is a very cruel and unforgiving place where people are too busy with surviving at work or too invested in protecting their careers to give a shit about our children? That we’re a cruel nation in that many people now actually encourage bullying to ‘toughen kids up’ for the ‘real world?’ A society that gleefully goes about destroying the ability to sustain life on Earth for fun and profit? The kids who march and write on the subject aren’t stupid – they know exactly what is going on. They’re seeing their parents’ and grandparents’ generations destroying their future right in front of their eyes and feel near helpless to do anything about it. 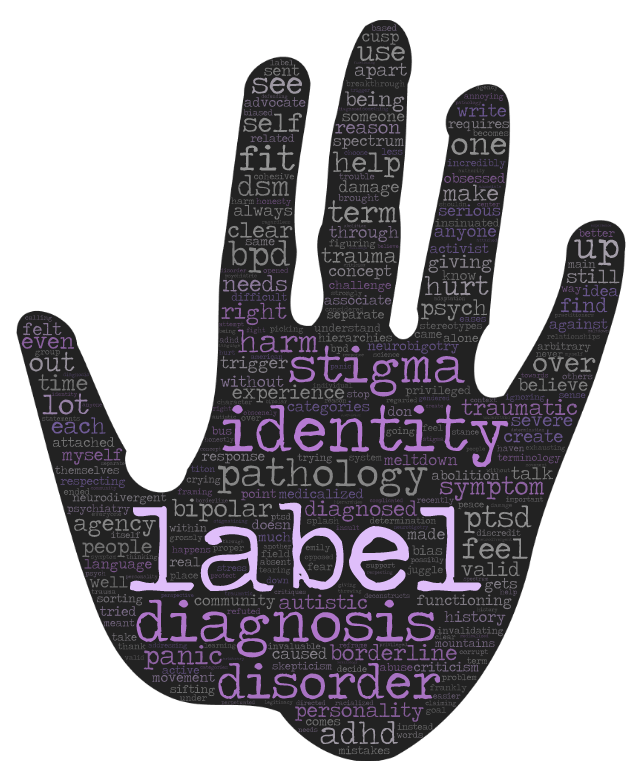 Figuring out how to write this has been incredibly difficult for me. I felt like I was on the cusp of a breakthrough but sorting through how to talk about this requires sifting through mountains of traumatic experiences and mistakes I have made.

See, I’m someone who is active in neurodivergent activist communities but I have severe trauma related to the diagnosis of borderline personality disorder. As in the concept of it is a trigger for me. I get sent into a panic when the idea of its diagnosis gets brought up. If someone even insinuated I have it I would have a meltdown. I obsessed over it to the point of it damaging my relationships as well as my own functioning. Every time I would see someone talk about the symptoms I would find myself picking it apart trying to understand how I could have been diagnosed with it. Because it doesn’t fit.

In our opinion, the thin ideal is as arbitrary and silly as the notion of a body temperature ideal. That means this article guiding you to the perfect body temperature is just as valid as anything ever published on a weight-loss blog. You’re welcome. 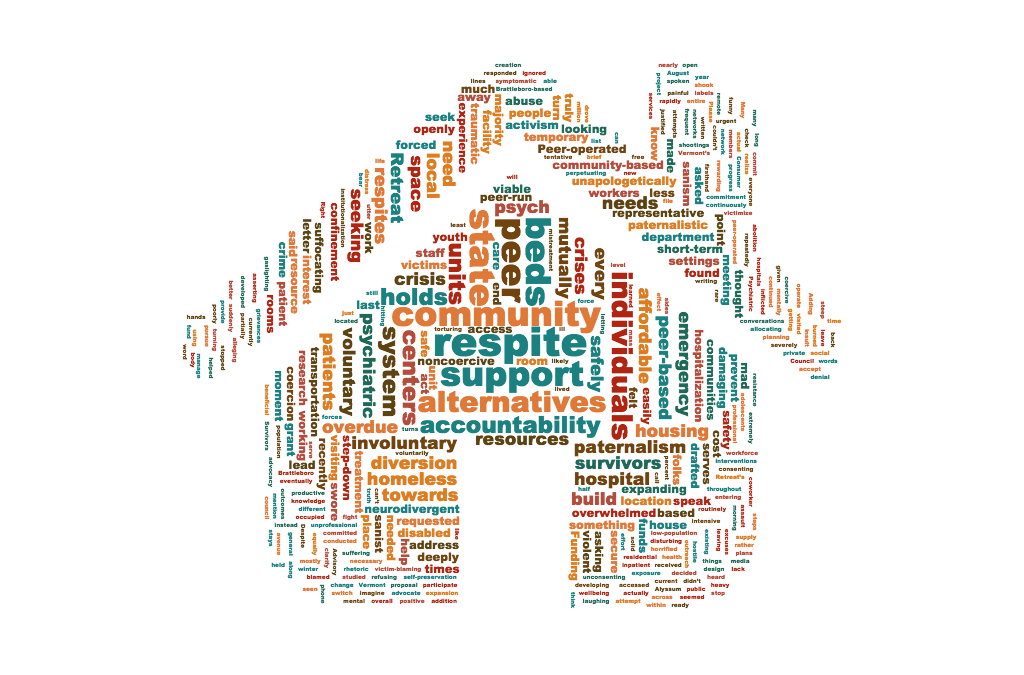 I was getting burned out as a patient representative visiting the Brattleboro Retreat last winter. I found my conversations with patients to be mostly rewarding and mutually beneficial, but all of my attempts to seek accountability and positive change on the units were met with steep resistance, excuses, paternalism and so much sanist rhetoric. 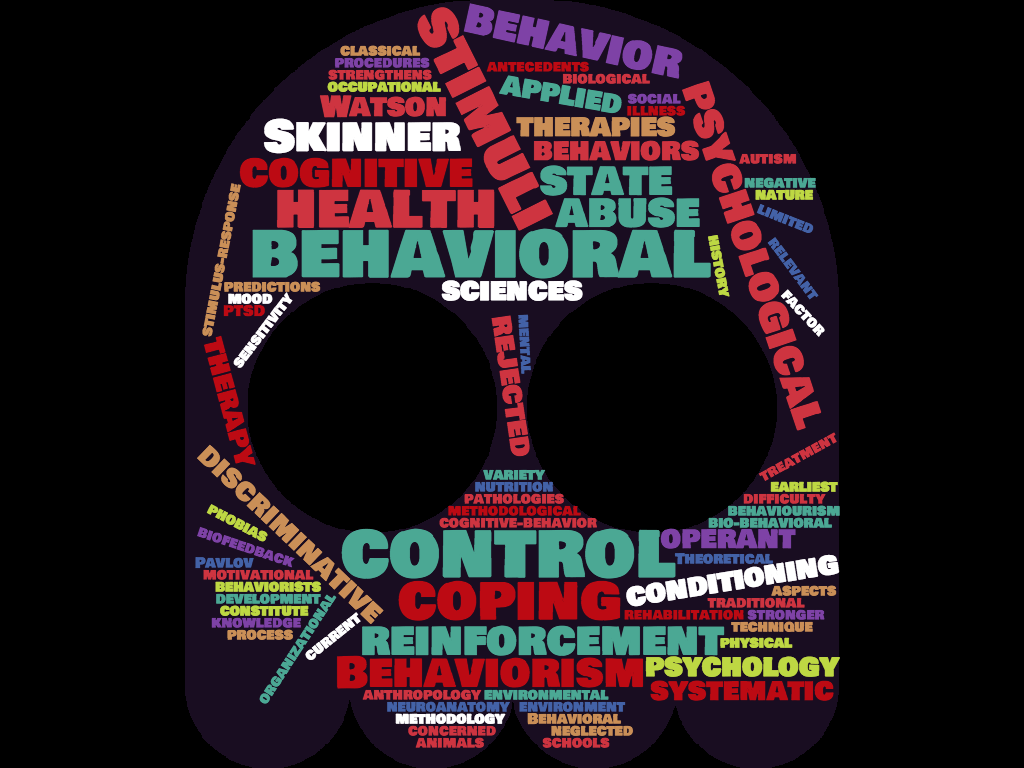 If I could pick any phrase in the English language and set it on fire it would definitely be “behavioral health”. To people who haven’t been pushed into the Psych System it sounds so innocuous. It’s there to help people develop “coping skills” and “protective factors”. Please excuse the scar-quotes, it’s just that these concepts have historically been used to deny me care that I was requesting from the very system people kept claiming would help me. 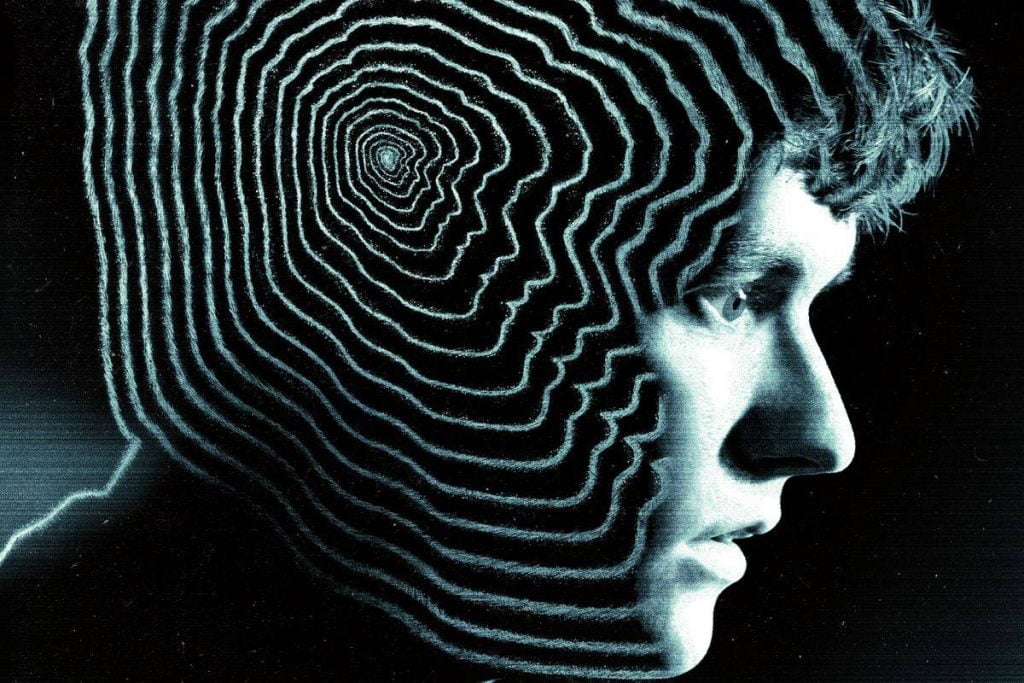 There’s a lot of talk going on about the role of mental illness in the horror genre. There’s probably even more than usual since Netflix released Bandersnatch and Bird Box over the holidays.

I am a big horror fan. I love being scared and creeped out. I even love cheesy horror movies that are so bad they are fun to watch. But as someone who has struggled with various mental health issues and faced the trauma of the psychiatric system, my relationship with this genre is volatile. 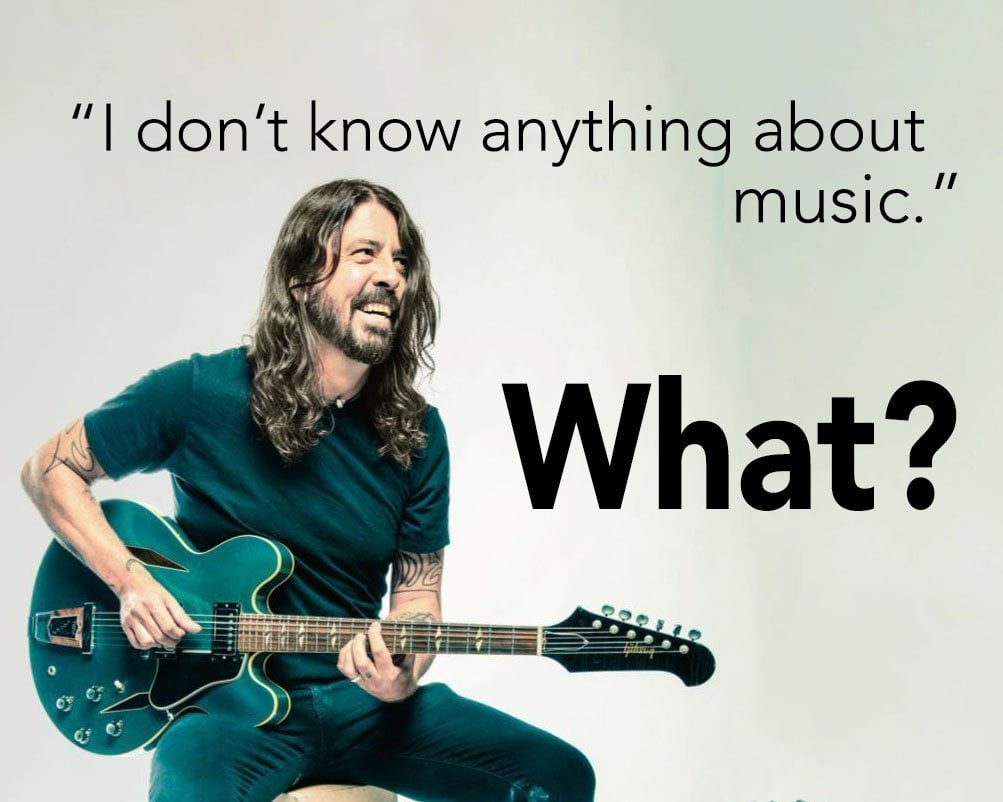 Dave Grohl, multi-instrumentalist and rock god, is convinced he doesn’t know anything about music. How the hell did we get here? 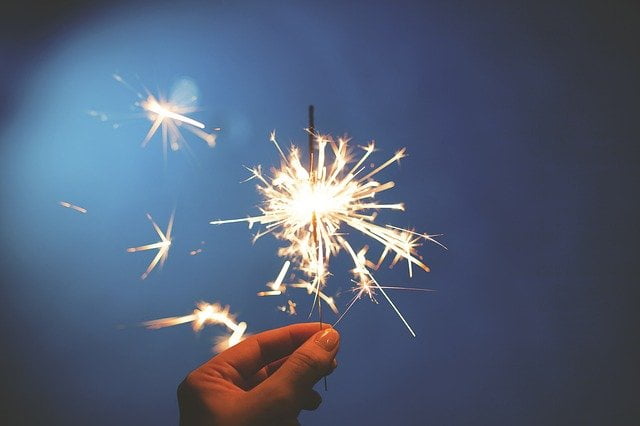 The Mad Pride community is a tiny space being carved out by activists, artists, writers, philosophers, researchers, educators, and visionaries who are finding meaningful ways to choose madness. A few months ago, we asked a group of Mad Pride and Disability Pride activists to share a time when they actively chose madness. We asked them to share the craziest/Maddest thing they’ve ever done, that they are proud of. While some of these acts may not have been “chosen” in the moment, the decision to be proud of these acts and share them in celebration was very much a choice. Without further ado, we now present some of the responses. 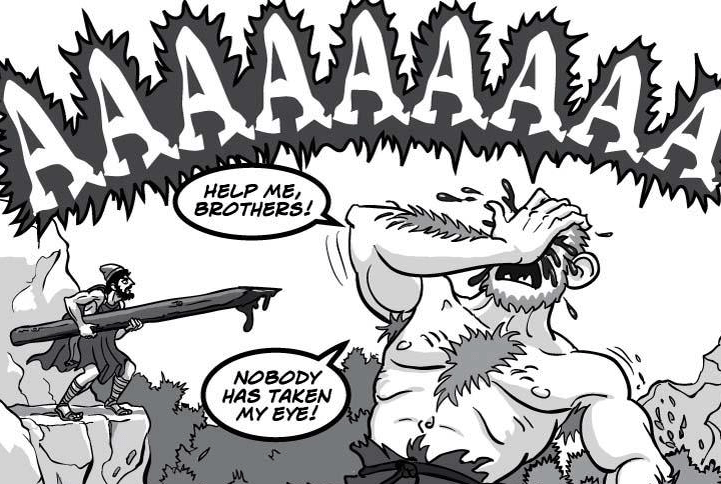 The Odyssey is the story of my life. I left the sheltered hills of Ithaca 8 years ago to go fight a war, and I’ve been tempest tossed, shipwrecked, imprisoned, and driven mad ever since. I’m a complicated man, polytropos.

I’ve often found myself and others in my life perfectly embodying Homer’s characters. I’ve been Penelope, playing host to suitors who just won’t leave. I’ve been Telemachus, outraged at injustice but powerless to stop it. I’ve been Odysseus, using my cunning and guile and ability to tell stories in order to survive. I’ve even been Argos the aged dog, laying on pile of dung while waiting to die.

This anonymously published site attempts to break the silence on centuries of abuse of mad people committed by the Brattleboro Retreat, formerly the Brattleboro Asylum. The page contains a .pdf of a brochure detailing the history of slave labor and brutal treatment resulting in hundreds of deaths, the vast majority of whom have no record of a final resting place.

Also on the page is a .pdf of findings of misuse of forced drugging, seclusion, and restraint of an elder with a life threatening medical condition.

Mad people will not silenced.